Florissant is a suburb sitting in a valley between the Mississippi and Missouri rivers. It is one of the oldest settlements in the state that dates back to 1786. Due to its long history, Florissant became a combination of different influences from its French, Spanish, and German early settlers. As a top-rated dentist in Florissant, […] 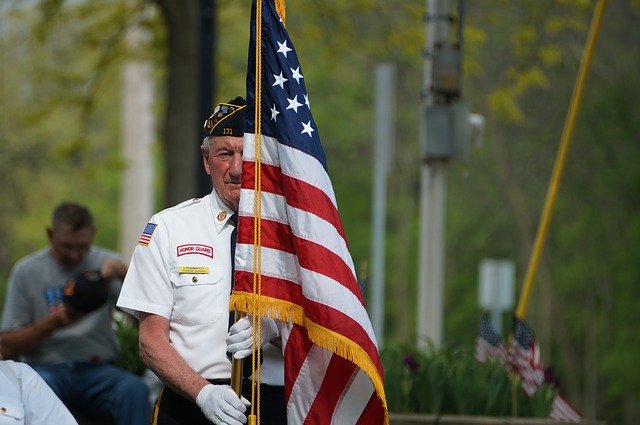 As a proud member of the community, Soft Touch Dental would like to celebrate the bravery and patriotism of the uniformed men of our country on this Memorial Day. We appreciate your dedication in answering the country’s call for the brave ones to protect and defend our nation.  You deserve the highest amount of respect […]