Florissant is a suburb sitting in a valley between the Mississippi and Missouri rivers. It is one of the oldest settlements in the state that dates back to 1786. Due to its long history, Florissant became a combination of different influences from its French, Spanish, and German early settlers.

As a top-rated dentist in Florissant, Soft Touch Dental is grateful to our dental community that also became our family. In this post, we express our gratitude by sharing the long history of Florissant.

Starting as a French settlement in the 1700s

The first settlers of Florissant came from the same French fur trappers that came to St. Louis in 1786. Spanish rulers at the time recorded seven plantations and a French community with 40 residents.

Fleurissant, which means blooming, is the first name given by the French settlers to the village. At the same time, Spanish rulers also named it St. Ferdinand, which is also the name of the oldest church in town. St. Ferdinand Parish, which is still standing today, was the town center before WWII.

The majority of the residents speak French, while the southern part of the town is German speakers. In 1932, Florissant became the official name of the city. The residents in Florissant today are the third and fourth descendants of Americans with a European heritage.

After World War II, the land developments marked the rapid transformation of the small village in Florissant into a suburb. Alfred H. Mayer Co. used the farmlands to build almost 18,000 houses in 40 years. Thus, attracting more settlers to the town.

By the mid-1970s, the population reached 50,000, which made Florissant the largest city in St. Louis county. James J. Eagan was the first mayor of Florissant and became one of the longest-serving mayors in America that lasted for 37 years. He was awarded by the Riverfront Times as the Best Politician in St. Louis County in 2000. 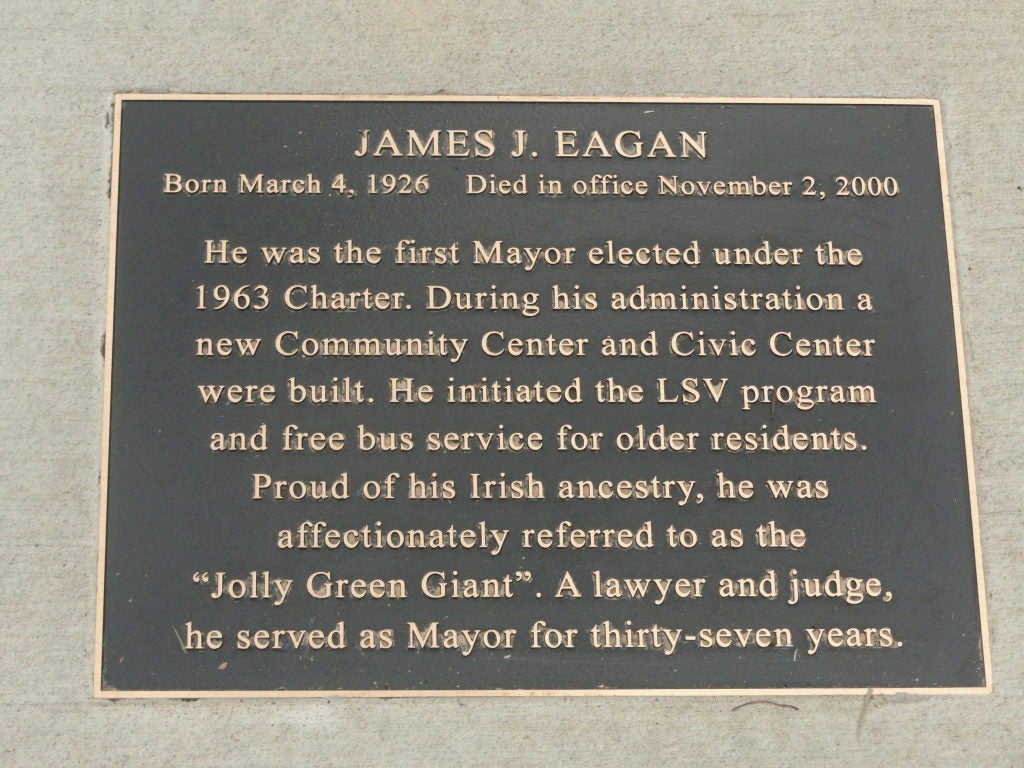 Florissant is recognized for town safety and excellence by the start of the 21st century. In 2012 Money Magazine included Florissant as part of the Top 100 Best Small Cities To Live In America due to its affordable housing, quality education, and well-preserved historic downtown.

In 2014, Florissant ranked as the 2nd safest large city in the state of Missouri. The recognition is due to the low crime rate in the city. Florissant is also the only city in St. Louis county that made it into the list.

Today, walking around Florissant feels like a fusion of both the modern city and the old town. Up to this day, there are around 59 well-preserved historic houses with French, German, and Spanish architecture. Popular historic sites include:

In 2020, Florissant ranked 8 out of 145 towns for the most diverse suburb in Missouri. It is a sparse-urban city with a population of 51 455. The daily commute is also convenient due to several access points in the area, such as Highway 67 and I-270.

July is the hottest month in Florissant. It receives an above-average rate of rain and snow but compared to the other parts of Missouri. It experiences less harsh weather conditions. The best time to visit the town is in May, September, and October.

Top Things To Do in Florissant

If you are looking for a new place to visit this season, there are plenty of fun things to do in Florissant. Aside from its heritage sites, you can also play golf at Florissant City Golf Club. If ball games are not your cup of tea, you may find swimming at James J. Eagan Center Indoor Pool a good cardio workout.

If hiking is on your bucket list this year, start with a flat and easy hike at Champ trails in Florissant. Why not make the most out of your trip and camp at Sioux Passage Park to let your kids experience a different kind of adventure.

Any out-of-town trip will never complete without tasting the local cuisine. Hit two birds with one stone and eat delicious meals in a century-old historic building at Hendels Restaurant. Also, never leave town without trying the local favorite authentic Thai food at Pearl Cafe. Many visitors keep coming back to Florissant to eat from these exceptional restaurants.

Discover more hidden gems in Florissant and visit with your loved ones. We’re excited for you to experience new adventures and see the best spots in our community.

PrevPreviousTop 5 Things To Do In Florissant, MO
NextWhat Are The Risks Of Leaving Your Chipped Tooth Untreated?Next

How Your Dental Mindset Can Influence Your Oral Health in 2023

Mindset is the stage that sets the play in terms of how you think about things. Your mindset is extremely important in determining the actions

Many people need tooth replacement due to several reasons. Some people need to replace their teeth due to discoloration or deformity (broken, chipped, or decaying